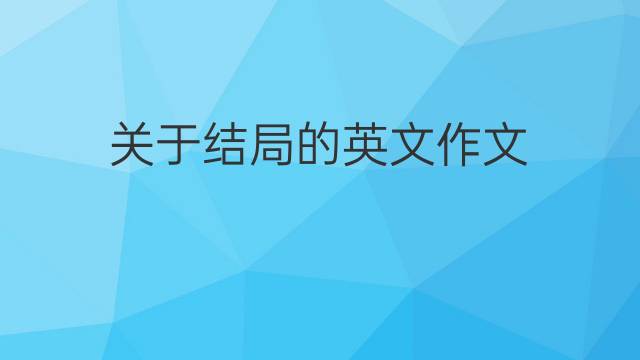 A pair of poor brothers and sisters were abandoned by their stepmother and walked into a forest. Finally, they came to a candy house. The hungry bear couldn't wait to eat it. 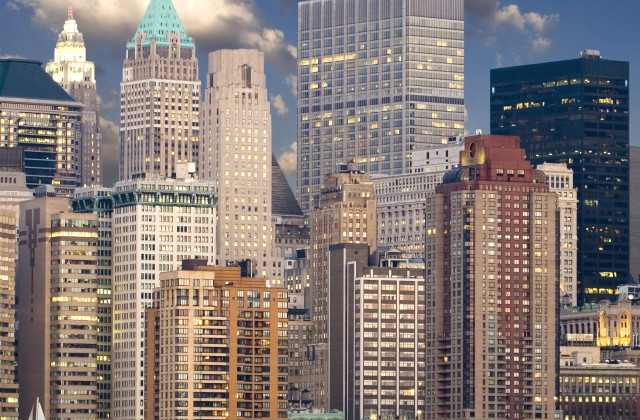 I like reading fairy tales, and I have read a lot in every fairy tale. There will be a good girl and a prince. A good girl always wins the hearts of princes.

The happy ending is admitted in the story. I believe that if I keep myself a kind girl, I will get the love and help of others.

I should always remember an old saying: "don't judge people by their looks". I realized in a story that I and a new classmate Xiao Li are only 1.3 meters tall. He is a person I despise.

I was surprised that the classroom was so clean. Just when I wanted to know, my deskmate told me that it was Xiao Li who suddenly cleaned the classroom. I was ashamed.