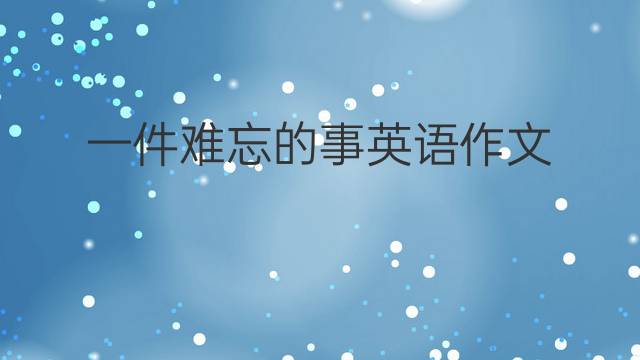 (an unforgettable thing) in the past 15 years, I will never forget that Spring Festival is our traditional festival. During the Spring Festival, people usually visit their friends and relatives. When I was old, my family took the bus to my grandparents' house and said "Happy New Year" to them. 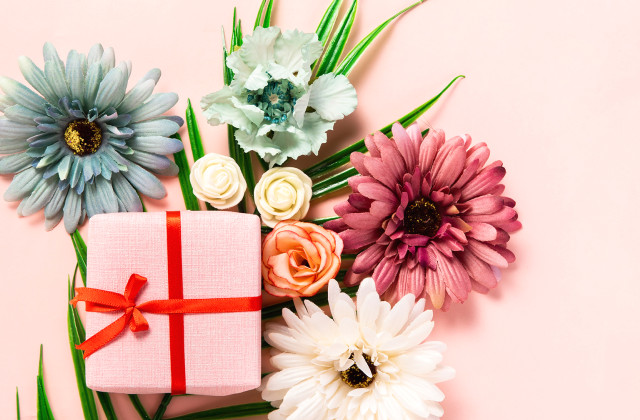 I took the bus very well. The bus came to a woman from vilaji. She was sitting in the car with a child in her arms.

There was no seat, but she had to take care of her child carefully. She had to stand by her sister and want to sit down, but I was afraid to hear people say, "that girl wants to be praised." I looked around, most of them were looking out of the window, some were sleeping. A little boy behind me stood up to make room for the women.

He said with a smile, "thank you very much.". The boy laughed, and then I told my cousin about it. He said, "the child is the father of a man." I was very frustrated.

Why can't I do the same thing like a little boy? I learned that we should try our best to help those who need help. If everyone contributes to helping others, the world will become more beautiful.

An unforgettable thing last summer, when my parents and I were traveling by the sea, an unforgettable event happened to my body. I carefully saw a man throw rubbish on the ground. Then he turned around and saw something behind him.

How many foreigners are very happy with my thumb: I can not forget that I am very proud.

After an unforgettable summer vacation, I felt that I should do something meaningful instead of staying at home, watching TV or playing s. So I got a job in a restaurant and worked as a waiter there. Every day I go to work early in the morning and go home late in the evening.

I worked a few hours a day for three weeks. It's a hard job. I'm so tired that I almost give up halfway.

But I'm determined to go on with it. I finished the work before the beginning of the new semester. When I understood the meaning of labor, I thought it was an unforgettable experience.